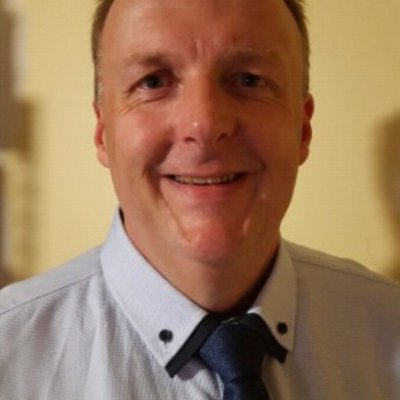 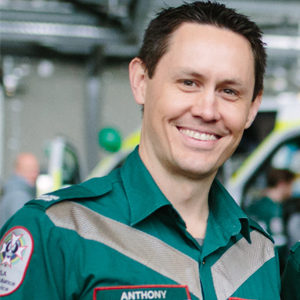 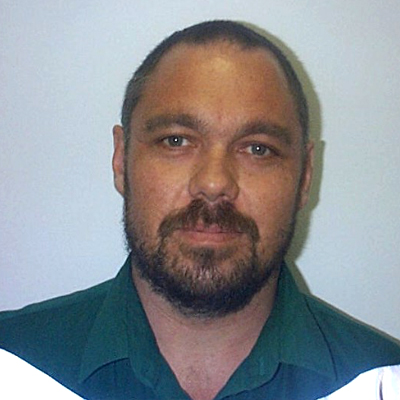 We are here for you!

Why You Should Join Us 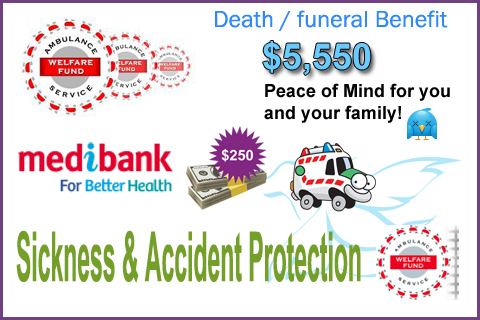 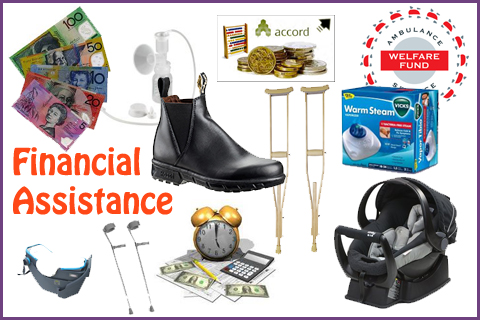